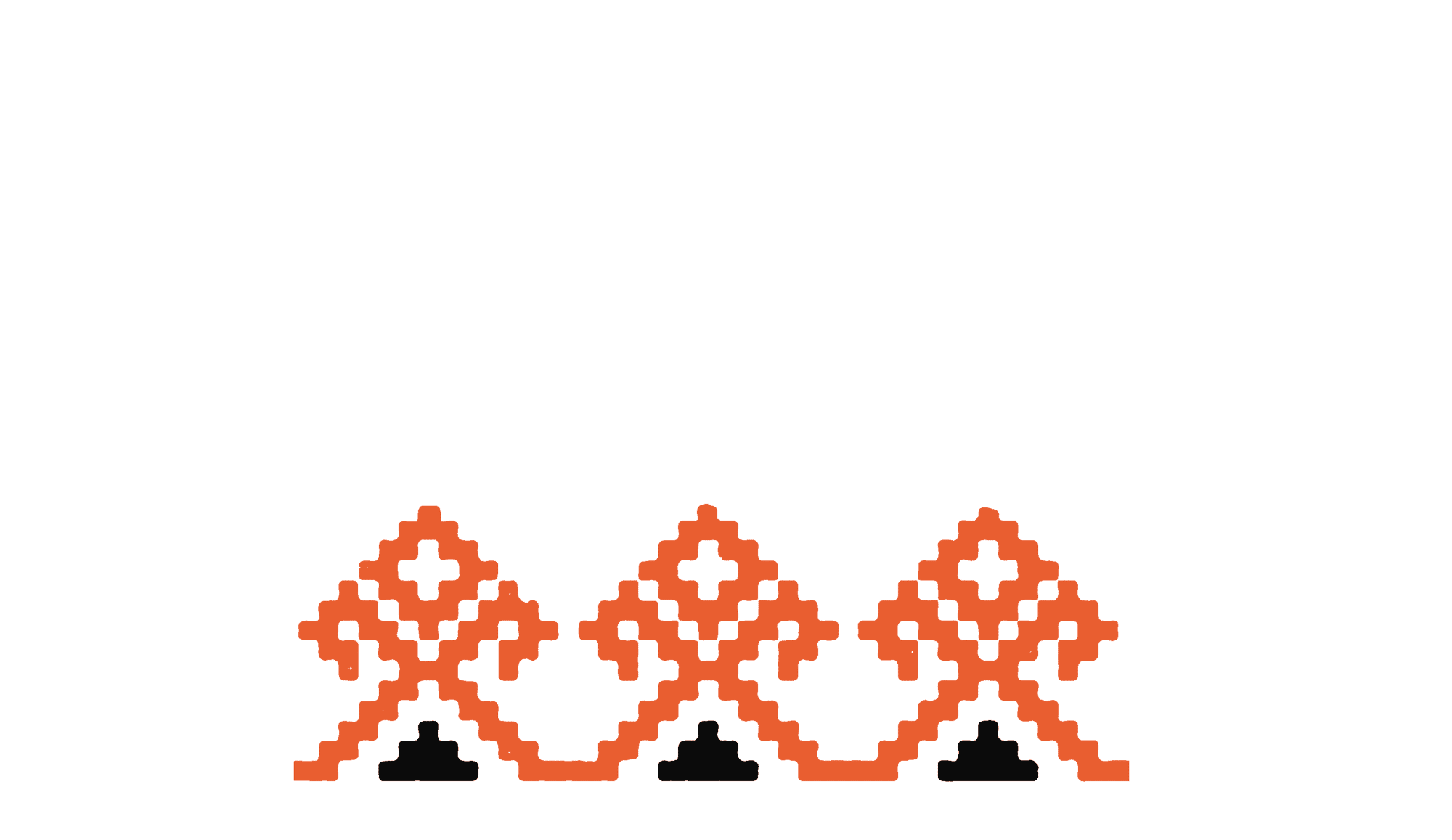 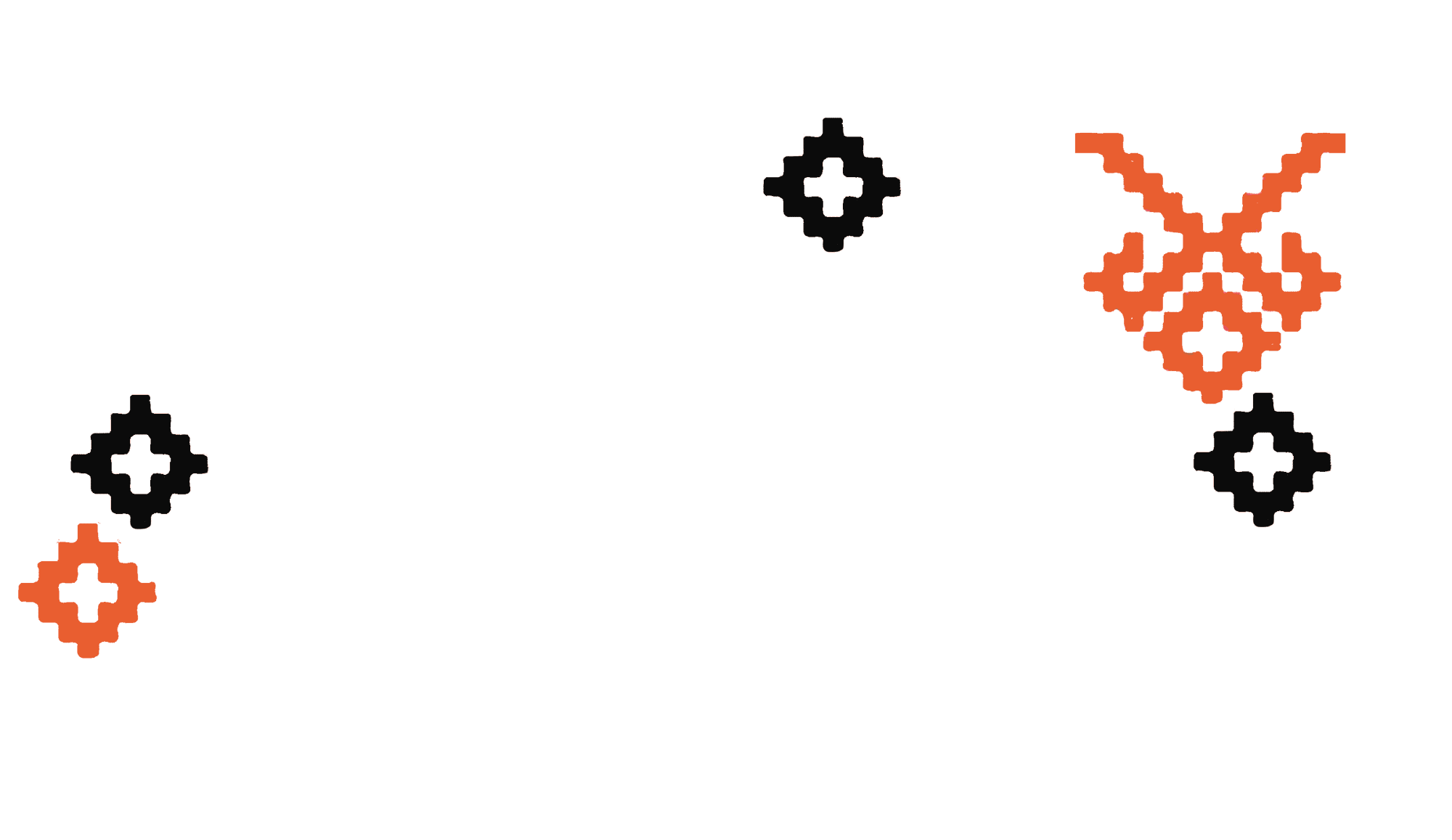 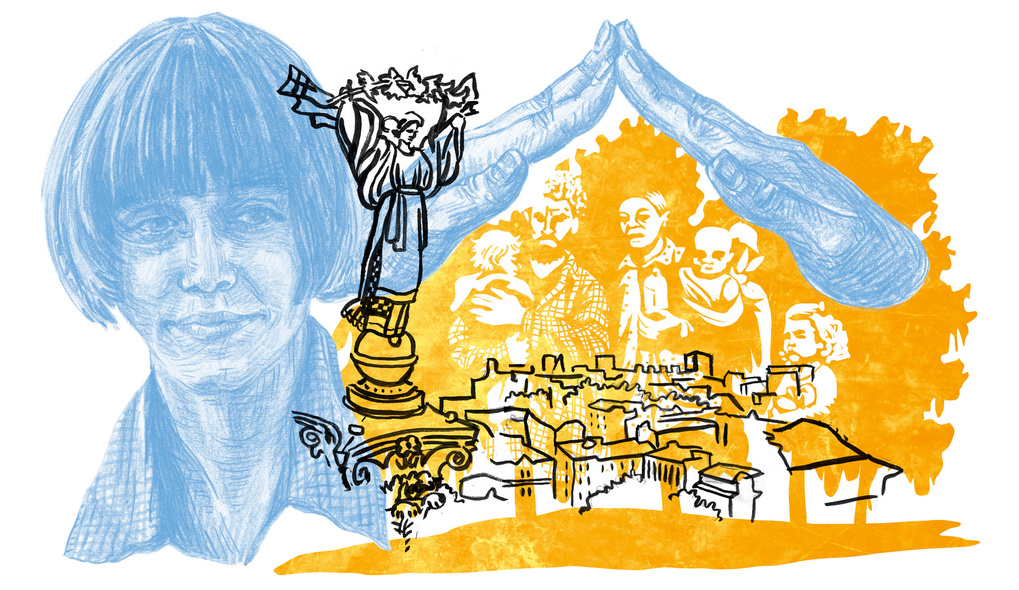 Helping Refugees Integrate and Transition to a New Normal

Liliia Huzeieva, 22, will never forget the summer of 2014. Just a teenager at the time, Liliia was forced to leave her hometown of Donetsk shortly before the armed conflict escalated in the Donbass region of Ukraine.

“The hardest part was not only losing my home, but also being separated from part of my family,” Liliia says. “My father decided to stay in Donetsk as he didn’t want to leave, so I don’t see him anymore.”

This displacement motivated Liliia to seek the good in an otherwise tragic situation by resolving to help others who faced similar adversities.

A short-term European Voluntary Service education project for refugees in Gaziantep, Turkey, led to an “aha” moment, as Liliia could tangibly see how her contribution — however small — could be the catalyst for change not only in her own life, but also within the larger society in which she lived.

Since then, Liliia has broadened the scope of her volunteering responsibilities through different roles, including helping UNHCR in Ukraine with implementation of the small grants program; volunteering with European Voluntary Service in Antakya, Turkey, where her work focused on needs assessment and empowerment events for refugee communities; and providing counselling services to refugees at Desyate Kvitnya, a UNHCR implementing partner in Odessa, Ukraine.

“As a displaced person, I can relate to what refugees coming to Ukraine feel: solitude, confusion, fear,” she says. “However, on top of that, as they come from other countries, they often don’t know the language, [are] not familiar with the culture, can’t go to the hospital, study or work, or even simply rent a place to live. These hardships motivate me to do my work as effectively as possible.”

Starting Over — And Making It Matter

Local integration, voluntary repatriation and resettlement are some of the options available to the estimated 3,500 refugees and 5,000 asylum seekers in Ukraine, who represent more than 50 nationalities.

Liliia’s day-to-day work involves reviewing cases to identify whether UNHCR can assist them; meeting with refugees and asylum seekers to inform them about the available solutions to their legal status in Ukraine; and assist them with getting the support they need.

Local integration: Liliia as a part of UNHCR team in Ukraine assists refugees with relevant skills such as computer literacy and Ukrainian language training, as well as collaborate with the Employment Centres to help them land jobs and seek scholarships to finance their education.

Voluntary repatriation: This option allows refugees and asylum seekers to return to their country of origin. Liliia understands the gravity of the decision in front of her and does not take it lightly, doing her due diligence by researching the current situation in a person’s country of origin prior to making a determination.

“Such decisions are hard to make, as they truly affect refugee’s destiny,” says Liliia. “Once I met a young boy from Somalia who fled his home because of the risk of being recruited as a child soldier. He asked us to help him to go back and reunite with his family. Although it was highly dangerous for him to return, we ended up approving his request. Unfortunately, there are a lot of cases like this — when going back means risking refugee’s lives.”

While there are a lot of successful cases where refugees are able to return to their country of origin safely, others — like the one Liliia describes — require hard decisions to be taken despite the individual’s best interest.

One success story is of a young boy who was forced to flee Afghanistan and went to Ukraine, where he was placed in an orphanage. He went on to resettle in the United States, where he has settled down and is happy.

”In a postcard he mailed us, he thanked us for helping him find a new home and told us that he started going to school there,” Liliia says. “When I hear stories like this, I am reminded that we are able make a positive impact in people’s lives, and am encouraged to continue my work.”

The #volunteers4refugees campaign tells real stories of UN Volunteers, helping those who had fled or lost their homes build new fulfilling lives.